Short Change: The Vampire in your Living Room 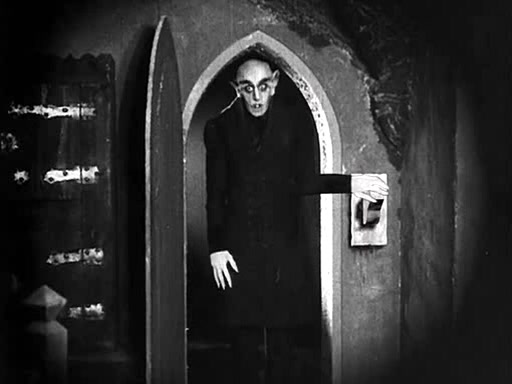 Printers, microwaves, chargers, DVD players, desktop computers and many other devices all drain energy when turned off or not in use. This drain is known as ‘vampire’ or ‘standby’ power and is responsible for a huge amount of energy loss each year. Since that energy is largely generated by burning fossil fuels, vampire power accelerates the rate of global warming as well as raising your electricity bill.

A Salt and Battery: How to Store Sunlight

It has become common knowledge that humanity needs to change the sources of our energy at an unprecedented rate if we are to avoid the worst effects of climate change. Renewable energy systems are the most promising means available to reduce our impact on the earth without giving up the comforts of readily available electricity. However, an issue with some renewables like wind and solar is that the energy is only available sometimes. There is no solar power without sunlight and no wind power without wind. In this article I’ll be looking at a type of solar power plant which avoids this problem in a most ingenious way.

Gas in the Tank: How Methane could be the Future of Fuel

New research has shown that it may be possible for us to convert methane into fuel cheaply, quickly and on a large scale. The key to this energy revolution will be exploiting a type of bacteria known as methanotrophs. Methanotrophs are incredibly abundant in nature. They account for 8% of all heterotrophs on earth (organisms like us that have to ‘eat’ rather than photosynthesising their food). These incredible bacteria are capable of converting methane into methanol very easily, a process that has been referred to as the holy grail of modern chemistry. If we could perform this conversion as easily as methanotrophs, we could seriously cut down our GHG emissions.

Shock Wave: Electricity From The Ocean 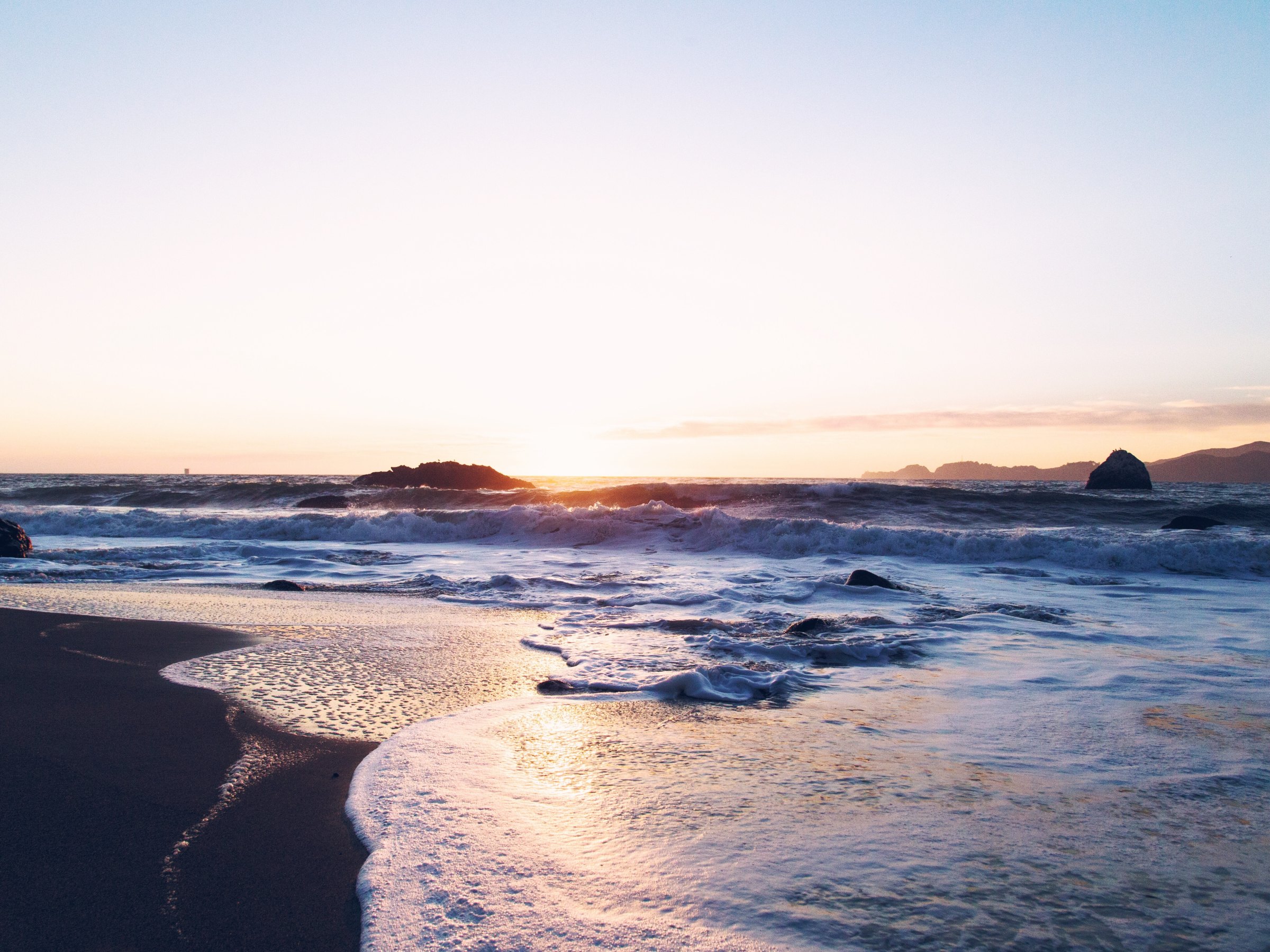 Some renewable technologies harness the vast mechanical power available from a planet that is in constant motion. Wave power generators (WPGs) are a possible energy source of the future, but how do they compare with their rivals?

Lawn of the Dead: How Cutting your Grass Affects Wildlife

All ecosystems are fragile and vulnerable to devastating chain reactions. By reducing the diversity of the plants on your lawn, you greatly reduce the hospitability of that environment for insects like bees, beetles and butterflies. This, in turn, has an effect on the food supply available to birds and small mammals. On top of all this, most of us cut the grass with either petrol-powered or electric mowers, both of which hasten and intensify climate change, the greatest threat currently facing people and animals alike.

3 Things You Should Really Know about Climate Change

In recent years, study after study have confirmed our worst fears about climate change and the window for effective action is rapidly closing. Many people now find themselves scrambling to come to terms with the complexities of climate change. Here are 3 things you should know:

Humans have an incredibly extensive waste problem. Right now, most of that waste is sent to landfills where it takes up space for thousands of years, leaching harmful chemicals and gases into the soil and atmosphere. Alternatively, we send our waste to incinerators which burn it for energy, but which release harmful greenhouse gases (GHGs) and toxic by-products in the process. A large proportion of our plastic waste ends up in the ocean, where it strangles and poisons fish, seabirds and marine mammals. What if I told you that there was a way to get rid of almost any type of waste in one machine, that the machine would release no harmful chemicals or GHGs, and that the process would produce useful by-products and excess energy that could be sold back to the grid? Such a machine exists right now; the plasma waste converter (PWC).

ExxonMobil vs The State: How Governments Can Lower Corporate CO2 Emissions 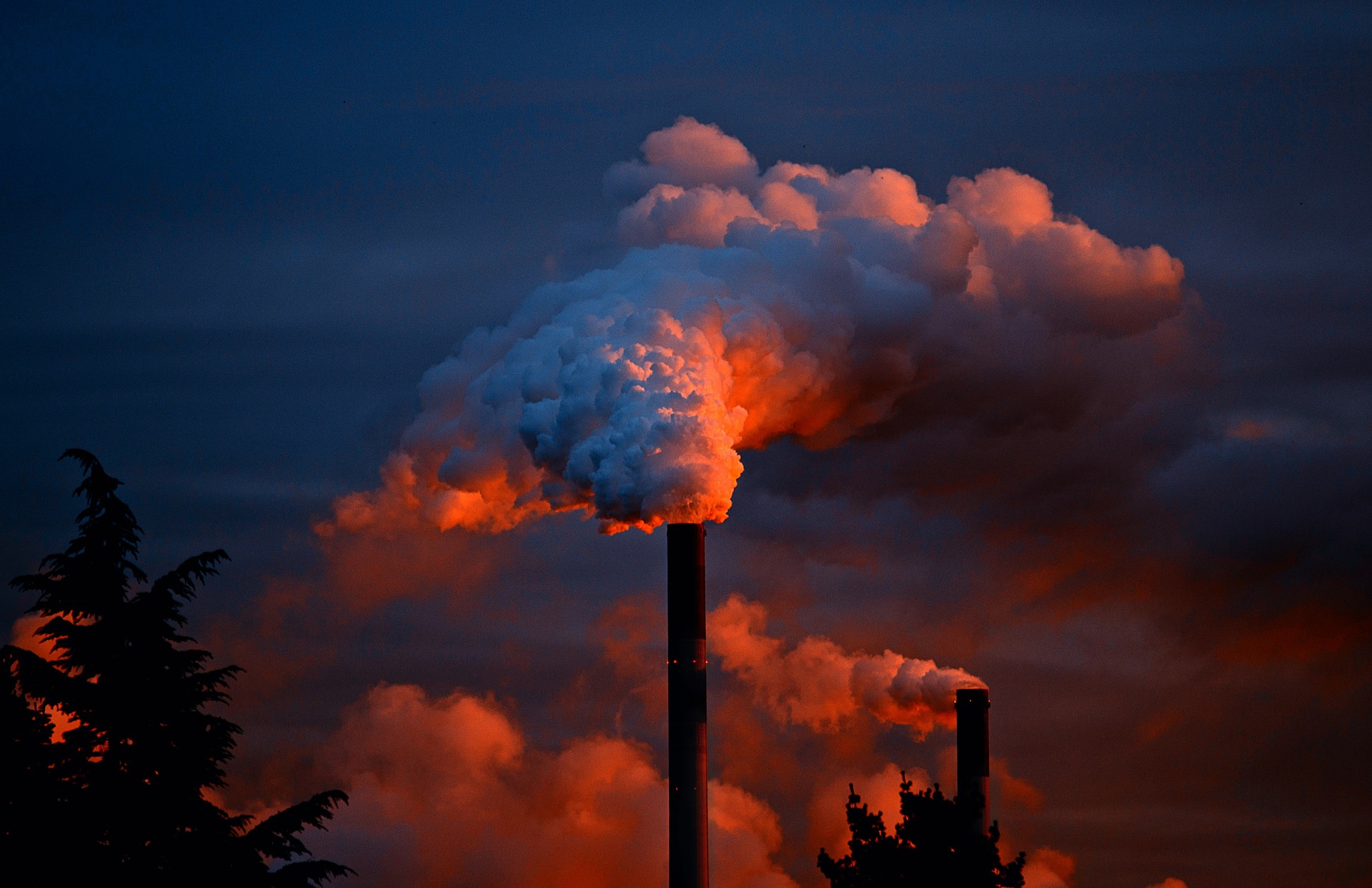 A report released in 2017 found that over half of all global emissions since 1988 have been produced by just 25 companies. When you take into account the 100 most environmentally damaging companies, known as the ‘Carbon Majors’, that figure rises to over 70%. Even so, we are constantly told that individual actions like using canvas bags and taking the bus will be enough to avoid the catastrophic effects of climate change. The truth is that the onus is on the major greenhouse gas emitters like Exxon Mobil and Shell Oil to simply stop extracting and distributing fossil fuels. Unfortunately, the pressures of the competitive market mean that they are not going to do this without a push.

Getting High on Grass – Can Plants Really Fuel a Plane?

Humans have been using biofuels for as long as we’ve been using wood to fuel our fires. In the last hundred or so years, however, we’ve begun to understand how plant matter can be converted into liquid fuels that could soon power a plane. In this piece, I’ll be looking at where biofuels are now and where they need to be if they are to significantly reduce CO2 emissions.