For Peat’s Sake: Bogs, Bord na Móna and the Climate

Bogs and Irish culture have been intimately linked for centuries, cropping up in everything from our traditional songs to the work of our most beloved poets. They have provided us with energy, clean water, jobs and a home for our wildlife. Globally, degraded peatlands account for a quarter of all carbon emissions from the land-use sector despite covering only 3% of the land. They also contain 30% of the world’s soil carbon; that’s twice as much carbon as is stored in all the world’s forests. It is estimated that more than 80% of Irish peatlands have been damaged in some way.

Money for Nothing: The Advantages of Universal Basic Income 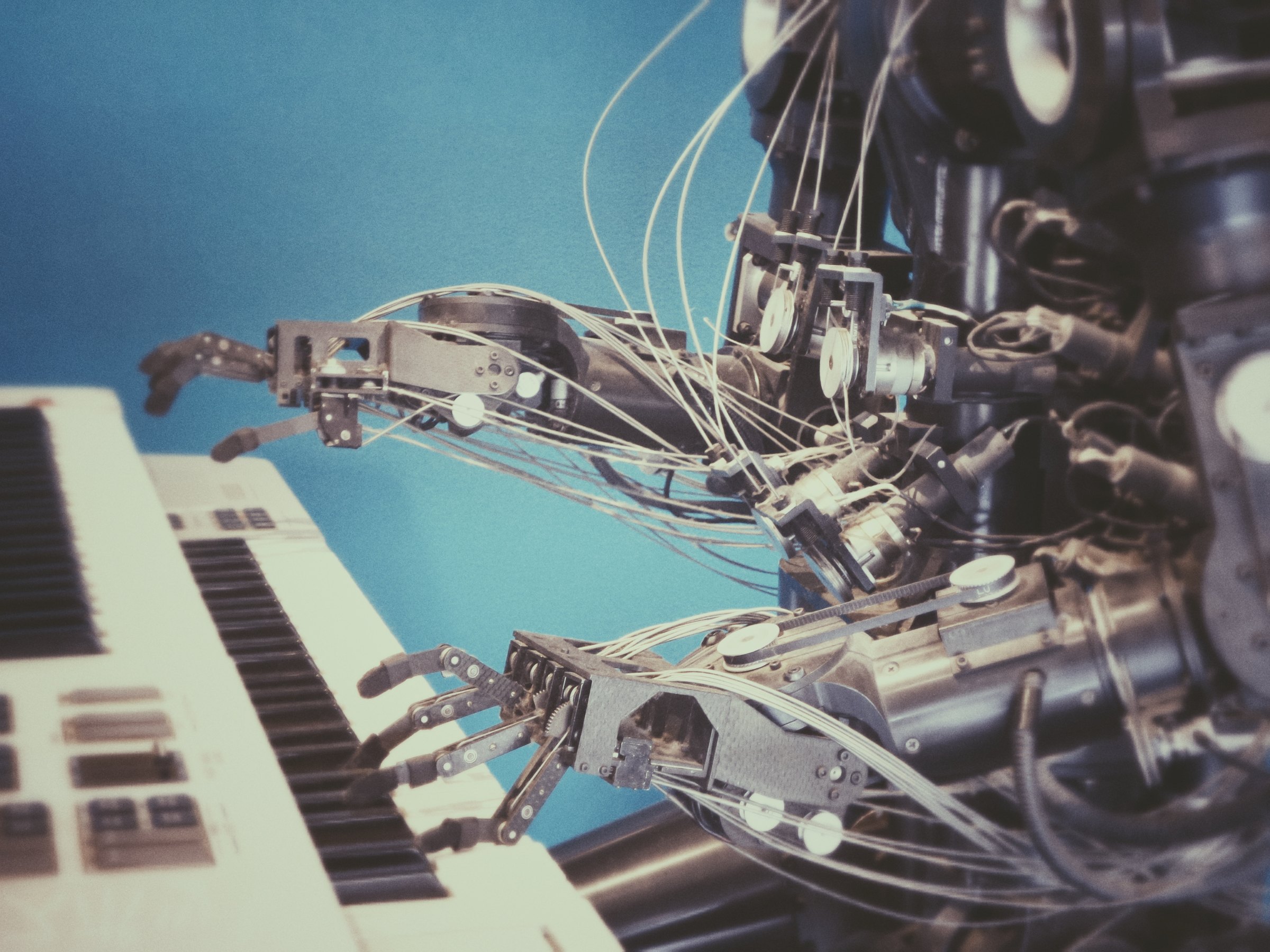 Universal Basic Income (UBI) means that each person is paid (by the government) enough money that they can afford food, shelter and even a carefully budgeted social life without the need for work. The extremely poor would be paid exactly the same weekly wage as the extremely rich. Where would this money come from? A tax on the obscenely rich of course.

ExxonMobil vs The State: How Governments Can Lower Corporate CO2 Emissions

A report released in 2017 found that over half of all global emissions since 1988 have been produced by just 25 companies. When you take into account the 100 most environmentally damaging companies, known as the ‘Carbon Majors’, that figure rises to over 70%. Even so, we are constantly told that individual actions like using canvas bags and taking the bus will be enough to avoid the catastrophic effects of climate change. The truth is that the onus is on the major greenhouse gas emitters like Exxon Mobil and Shell Oil to simply stop extracting and distributing fossil fuels. Unfortunately, the pressures of the competitive market mean that they are not going to do this without a push.

Is There a Relationship Between Income Inequality and Happiness on a National Scale?

Figures from the World Inequality Report show that while the income of the US population grew by a total of 63% between 1980 and 2016, the income of the top 0.001% in the US over the same period grew by a gargantuan 629%. When we look at the global rankings, we see that, for the most part, the most equal countries are also the happiest and the least equal are the least happy.